Why BPA Won’t Kill You 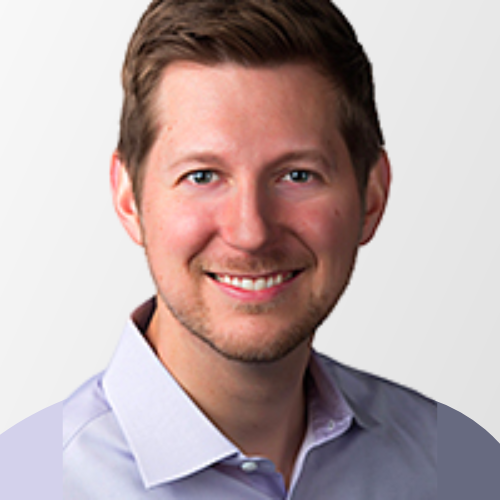 Everything in moderation, that's the healthy mantra to live by, right? Too much of anything isn't good for you. Jamba Juice is one of the greatest wonders of the planet, but drinking 1,000 Strawberry Surf Rider smoothies a day might cause some issues. The same can be said about BPA. It isn't the big, bad monster it's made out to be. If you're living a well moderated life BPA won't kill you.

Bisphenol-a.org claims that, BPA is one of the most extensively tested materials in use today. Which makes perfect sense; given that it's been a part of the packaging industry since the 1950s. Though the chemical has only come under fire throughout the last decade or so it's been poked, prodded and tested for nearly 70 years.

And what's there to show for after all the whoopla is said and done? Well, bisphenol-a.org is happy to reveal that, scientific evidence clearly supports the safety of BPA and provides strong reassurance that there is no basis for human health concerns from exposure to BPA. The tests say it's safe, and don't forget, it's been around for years and we're all still kicking.

If countless studies and hours of analysis doesn't equate to a solidified defense for you, maybe recommendations from safety agencies will do the trick. The US Food and Drug Administration (FDA), those people who fight tooth and nail to make sure our food is free of teeth and nails (among other things), strongly reaffirms the safety of food-contact products containing BPA. Meaning that even though the can that packages the green beans is equipped with an epoxy resin (often derived from BPA), it won't kill you upon contact or even taste. In fact, it's perfectly safe to consume.

The American Chemistry Council also backs the safety of BPA stating, under normal conditions of use, there are no known health risks from exposure to bisphenol A from consumer products, including food-contact materials.

And last but not least, the Environmental Protection Agency's (EPA) studies and efforts have resulted in a BPA standard of safety, 50 micrograms of BPA per kilogram of body weight per day. For an average adult, that's 1,300 lbs of food and beverages (in contact with BPA in one form or another) that stands to be consumed each day.

The only way BPA could possibly kill you¦

Based on the EPA's above description, aside from being struck by an avalanche of OTHER plastic bottles (PET, HDPE, LDPE, PP and PS resins are BPA-free, so those don't count) chances of you dying from BPA are pretty slim. Even for one with a death wish it would be a hard goal to reach. An everyday diet of 1,500 cans of soda, 10,000 pairs of sunglasses or nearly 2,000 cans of tomato soup will slowly elevate your BPA levels one day at a time.

Well, there you have it. No matter what you've heard elsewhere, BPA, when used appropriately is perfectly safe. As long as you hold firm to some semblance of a standard diet (no metal cans or shower curtains allowed!) take comfort in knowing that you can live happily ever after alongside BPA.

The Anatomy of a Label

Infographic: Why do we use plastic?

How to Make the Perfect Label